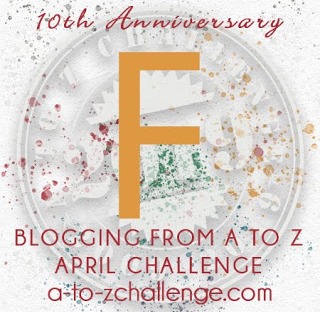 Wear your strength like armour,
fight like a beast.
Do not let them tell you that
you belong to them.

Be fearless.
Be a lion.
Be like lava.
Rip them apart,
and burn their bones.

And when you are done,
tell the world that
you belong to no body.
That you are a lady,
a warrior,
a tsunami,
and you belong only to yourself.

She is love, kind or a humble woman but she might turn into furious tsunami when you try to pull her down. When she feels it’s a matter of someone’s life or death, she will rim that attitude apart if you are in his way. The day when she is the saviour, nobody messes up with her not even the universal power.

Let’s start this very short story of this week with this woman of my life name Miss K. I am not going to tell about her today just an incident happened with her shared by her son. After this so many things between my opinion and my behavior had changed about her. Anyway this detail I might share some other day with my readers.

This started with the day she was traveling to Lucknow by bus from another city which is 3 hrs journey only. She was with her some only and it was 8 PM, so after an hour of that ride started around 9 PM The bus just got stopped because of some traffic. After few minutes everybody started asking the reason. This woman miss K got down and went to see what had happened. She was all surprised seeing that a guy wrapped in his own blood, with so many bruises, almost unconscious was there. He would have met with an accident with some truck. Truck driver had run away. And everyone around him was just looking to each other that what to do what not do. Miss K immediately asked the bus driver let’s pick him up and take her to the hospital else he might be dead after so much of blood loss. Driver denied immediately saying it might need Police complain. 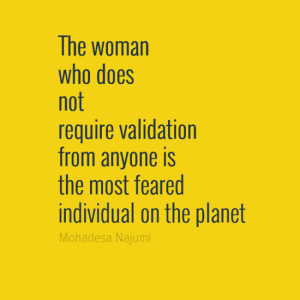 She said let’s save him first then I will take care of rest of the paperwork you don’t bother. But still driver denied but this Miss K didn’t give up. She immediately without a second thought got down from the bus and asked her son to stay on the side of the road with luggage.

She left the bus to help this stranger and so far it was around 9:30 pm on the highway. How she was gonna save him she didn’t have any clue. She called ambulance but there was no luck. It was late night and ambulance was supposed to take an hour to reach on the spot. So far nobody had touched this guy now this Miss K started to ask for lift and started begging for this boys life. Nobody stopped seeing almost died person on the middle of the road.

Finally she fiercely stopped this Jeep this time by standing in front of it and cried with full anger- help me to save this guy else I will ruin your Jeep now with brick in her hand. Immediately within few seconds she was with this injured guy and her son on the way of nearest hospital. There too she had a fight with doctor in attending this guy. She said I will take care of the paper work, You save his life. Doctor started treatment and gave this guy’s wallet to Miss K. She immediately call his guardian s number asked them to reach there immediately she stayed whole night with her son and this injured stranger boys family. The moment doctor came and gave her news that he is out of danger now just because he was in hospital on the time. She smiled at her son and took a sigh of relief.

Now injured boys family thanked her and  asked her to leave because paper work might take so much of time. They said they will take care of police paper work.

Then she left from there and reached her home happily. 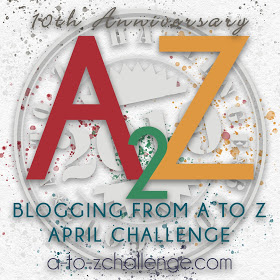 Isn’t this furious woman was an inspiration. Hats off to such women in my life.

Keep reading the 26 stories of #ABCDofWomanhood under the #atozchallenge on this blog #maxmumsonia. Letter F (6/26) See you tomorrow…