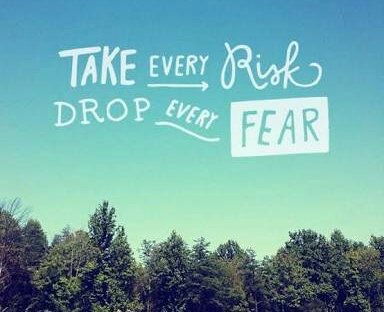 Risk taker, yes she was. Though she was mostly never scared of risks and the outcome from it. But this time she put her life on risk. True. Let’s read the whole story what happened that night.

It was around 8:15 pm when she was walking back to her flat after buying cake for her roommate’s birthday. 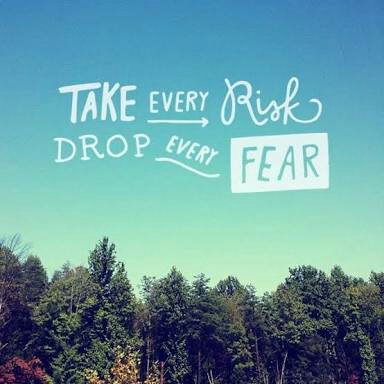 It was little dark on the road because of the trees, but she was walking freely as she had walked this road many a times since she shifted to this city. Just few steps ahead she saw a young, well educated boy was struggling with his bike’s wheel. Must have some fault, she can’t be a help for him as she had no idea about bikes at that time, thinking she moved ahead and kept walking.

Just a few steps ahead she saw him going on his bike. She shrugged, wow! he was quick in fixing his bike.

Anyway, her flat was just about 2 minutes away now. She kept walking, while replaying the whole day in mind. When someone from back grabbed her ass and vanished on bike. She almost lost her senses for few seconds. She never experienced this groase thing called Eve teasing. Aah! It was so so humiliating. Only a girl can understand who would have had experienced this groase. But now she was back in her sense. When she saw that it was the same boy who was fixing his bike.

Coming towards her, again to grab her from front this time. Within seconds she understood everything, that he was following her by intent. And it was her time to react, the moment he came closer to her, she pushed him back so hard that he couldn’t maintain his balance and fell on the road badly with his bike. Must have hurt for sure.

He got up with so anger and moved towards her, I am sure to hurt her in all ways, when she started running towards her flat. Which was just few seconds away now. She pulled the main gate and just vanished.

Fully wet clothes with her sweat.

She looked for him from a small window, he looked hurt somewhat. She felt better.

She went back in her room. No flatmates had come from office till now. She was alone. She had a glass of water thinking about the incident.

Tears rolled out of her eyes. How groase it is when someone touches you without your consent. 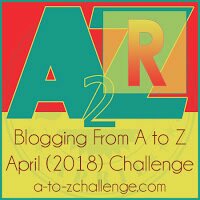 Keep reading the whole series of 26 stories of #GirlwithGoal under the #atozchallenge on this page #maxmumsonia. Letter R (18/26) See you tomorrow…

4 thoughts on “Risk taker, she was”