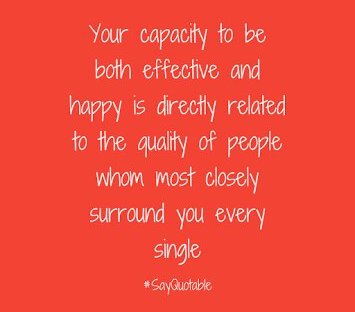 Fierce, fearless and flawed. Yes, she was flawed, not perfect, but more than happy with her flaws. She had accepted very soon that she is not perfect. Although so determined that she will always thrive for a better version of herself.

She kept trying things, people and places, never gave up on hurdles. Quality was the primary keyword for her, no matter if it’s work, household or people. She loved quality people. Quality people means for her, the kind of people who keep trying on being a better version of themselves. 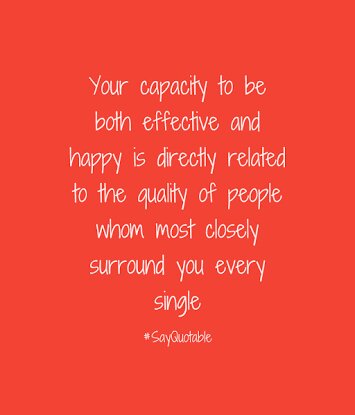 It was a mid December night in Delhi. Out of a Cafe she was waiting for him. It was their first date after talking on phone for a couple of months. They met through a common friend list in Fakebook. She was little hesitant and anxious. It’s not that she was meeting a stranger first time, but it was different. She was not sure about further story.

Anyway, few steps away, she saw a tall guy struggling (to drag) with its broken wheel trolley bag. He was coming towards her. “Hi”, he said. She replied, “hello”. “Let’s go in” both spoke together and giggled.

Within 5 minutes of conversation, taking sip, from their hot coffee mugs, she knew that there is some connection. She liked him, but she didn’t know the same about him. But before leaving, he just said, “Marry me”.

It’s not that some magic or something happened, but she was good with intuition and her inner voices. She decided to go with the flow. So her love story flown with all grace.

Today she has two beautiful daughters, loaded with cuteness. It’s been 9 years of her marriage. She is happily married.

Marrying him, gave her so much love, happiness and a beautiful family.

Her rational decision took her a long way of life. She didn’t hesitate of uncertainty. She was a warrior and a big risk taker. 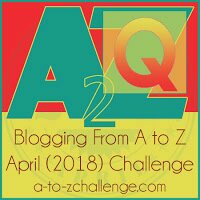 Keep reading the whole series of 26 stories of #GirlwithGoal under the #atozchallenge on this page #maxmumsonia. Letter P (17/26) See you tomorrow…

1 thought on “Quality, she thrived for always”