Gracefully she passed her 10th board exams. Now was the time when her decision of choosing subjects in 11th standard would give direction to her career. Let me tell you here that I am talking about a girl from a small City in India. And I am taking you back to the 90s. When people used to think that intelligent girls were supposed to become a Doctor and for boys Engineers. 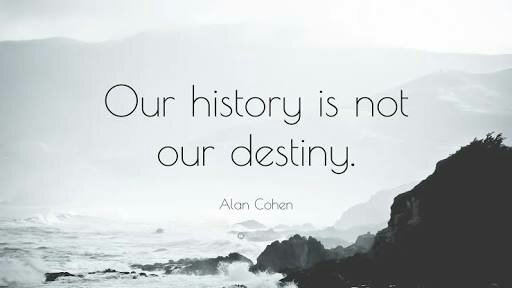 New admission had to be taken as her present school didn’t have choice of Biology/Maths subjects. Her father gave her 4 forms from different schools. She filled all the details with her choice of subject Maths without knowing that her father had some different plans for her. The moment her dad saw the form, he tore the form into two pieces literally without changing his facial expression he said, “Go and change the subject column in rest of the 3 forms.” She said “but I want to become an architect. I like making things beautiful.” Her dad replied, “No arguments please go and change the subjects now.”

Tears started rolling down. She went back to her room, made the correction and was about to leave her room when her brother came. Brother suggested let’s change it back to maths I will ask Dad to let me go to submit the form. She smiled back and did it as big brother suggested.

But their bad luck and Dad asked for form to see it again. Stunned faces of both brother and sister. This time both have been scolded like hell. No option now.

Though she passed her 12th with good marks in Biology too. But it was not part of her dreams. She was just smiling not happy.

But today she was all happy from within. All those hurdles could not stop chasing her dream. No she is not an architect today but she pursued her ‘making things beautiful’ dream and achieved it.

Emptiness had been replaced by her eternal strength.

Keep reading the whole series of 26 stories of #GirlwithGoal under the #atozchallenge on this page #maxmumsonia. Letter D (4/26) See you tomorrow…

3 thoughts on “Destiny Vs Society’s Choice”